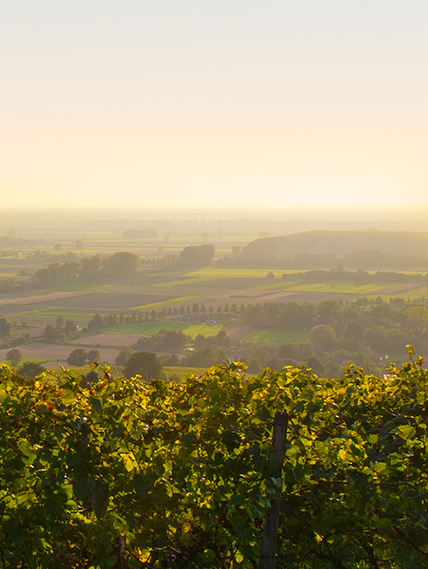 Our wines have been distinguished in the last years with top recognition from international wine magazines and trophies. Our most recognized regions are:

Douro is a Portuguese wine region centered on the Douro River in the Trás-os-Montes e Alto Douro region. It is sometimes referred to as the Alto Douro (upper Douro), as it is located some distance upstream from Porto, sheltered by mountain ranges from coastal influence. The region has Portugal’s highest wine classification as a Denominação de Origem Controlada (DOC). While the region is associated primarily with Port wine production, the Douro produces just as much table wine (non-fortified wines) as it does fortified wine. The non-fortified wines are typically referred to as “Douro wines”. The style of wines produced in the Douro range from light, Bordeaux style claret to rich Burgundian style wines aged in new oak. 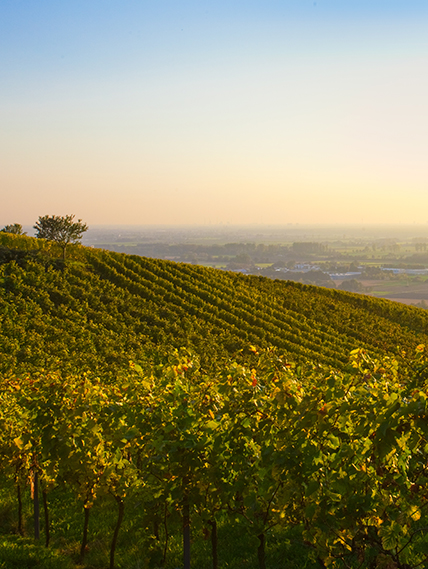 Dão is a Portuguese wine region situated in the Região Demarcada do Dão with the Dão-Lafões sub region of the Centro, Portugal. It is one of the oldest established wine regions in Portugal. Dão wine is produced in a mountainous region with a temperate climate, in the area of the Rio Mondego and Dão rivers in the north central region of Portugal. The region became a Denominação de Origem Controlada (DOC) appellation in 1990. The Dão region is the origin of the Touriga Nacional vine that is the principal component of Port wine.

Verde is the biggest DOC of Portugal, up in the cool, rainy, verdant north west. The vines grow in fertile, granite soils along rivers that flow from the mountains of the east to burst out into the ocean between golden surfing beaches. The outer boundaries of both the “Vinho Regional” Minho and DOC Vinho Verde are the same, stretching from the River Minho in the north, which forms Portugal’s border with Spain, as far down the coast as the city of Porto (Oporto), but inland extending a further 30km south of the river Douro. Vinho Verde is still distinguished by its high acidity. Flavour depends on the grape varieties used – floral Loureiro, steely Trajadura, mineral Arinto (known here as Pedernã), creamy and mineral Avesso, and the fine, mineral, subtly fragrant Alvarinho. Azal Branco is hard to ripen and declining in popularity, and in any case tends to get blended with more aromatic grapes. Most white Vinho Verde can be relied upon to be light, crisp and aromatic, often with a light prickle of fizz, sometimes with a touch of sweetness. The DOC Vinho Verde has also permitted fully sparkling wines since 1999 – a growing and promising venture. And there is a lot of red Vinho Verde, too – dark, high in acidity, low in alcohol, made principally from the late-ripening, red-fleshed Vinhão grape. 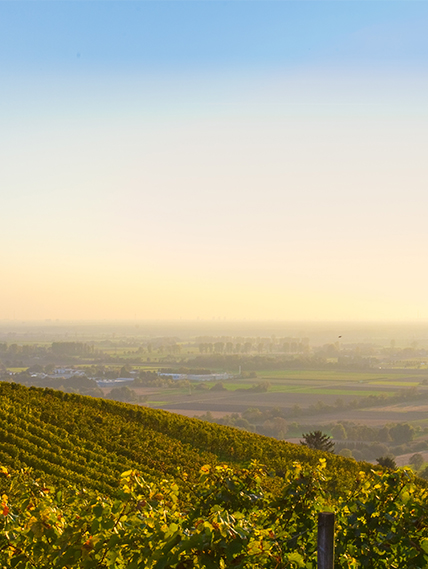 Beira These high, granite uplands over by the Spanish border include some of Portugal’s highest and most impressive mountains. The climate is seriously continental, hot and dry in summer, but with very cold, long winters. In the summer and autumn heat, alcohol levels can shoot up before tannins are fully ripened, but with care and skill, good, balanced wines can be made. Ripening is easier in the southern sub-region, Cova da Beira, whose exclusive local white grape, Fonte Cal, can make rich, honeyed wines with steely acidity. Other white varieties include Arinto, Malvasia Fina, Rabo de Ovelha and Síria. The main red varieties are Bastardo, Marufo, Rufete, Tinta Roriz and Touriga Nacional. Many vines are old – a plus for quality, meaning small yields and potentially greater concentration in the grapes. 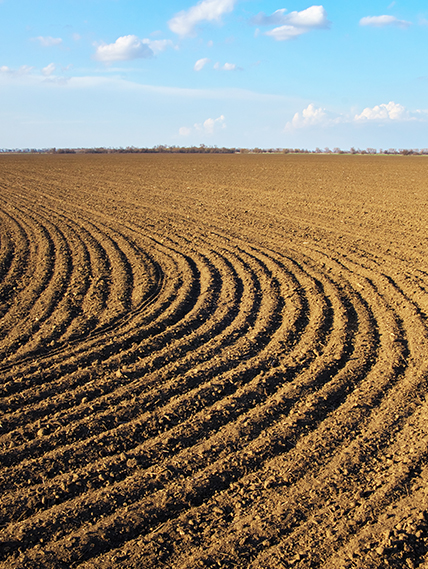 Alentejo is a Portuguese wine region located in the Alentejo region of the country. The entire region is entitled to use the Vinho Regional designation Alentejano VR, while some areas are also classified at the higher Denominação de Origem Controlada (DOC) level under the designation Alentejo DOC. VR is similar to the French vin de pays and DOC to the French AOP. Located in the southern half of Portugal, the Alentejo region covers about a third of the country and is sparsely populated. In 2005, South Oregon University scientist Gregory V. Jones identified Alentejo (“southern Portugal” in his words) as the world’s most challenged wine region (out of 27 world wine regions) from a climate change perspective. The region is noted for it vast cork production but has in recent years garnered attention for its table wine production. Some producers of this region still do wine in great potteries as in Roman times.

Portuguese canned fish is world known by its quality and delicious taste. Produced with fresh fish, captured in the Portuguese coast, and in accordance with the traditional method, the “pre-cooked

Portuguese canned fish is world known by its quality and delicious taste. Produced with fresh fish, captured in the Portuguese coast, and in accordance with the traditional method, the “pre-cooked

Virgin olive oil has the ability to preserve its flavour, aroma, vitamins and antioxidants, being the only vegetable oil that can be consumed directly in a virgin and raw state.

Our wines have been distinguished in the last years with top recognition from international wine magazines and trophies.

Our most recognized regions are:

Our wines have been distinguished in the last years with top recognition from international wine magazines and trophies.

Our most recognized regions are:

Different kind of packaging: from 250gr. to Big Bags

Want us to take good care of your product?